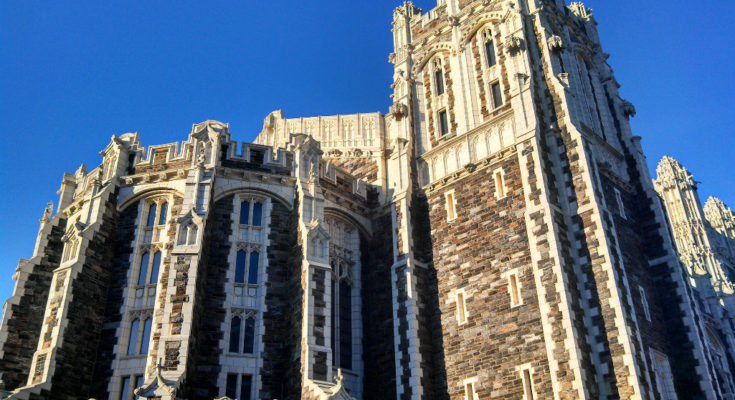 CITY COLLEGE OF NEW YORK–Fifty years ago, City College, situated in the middle of Harlem — the crown jewel of black America — was nearly all white. But in 1969, a group of black and brown student protesters revolted and took charge of the college. The protesters had a list of five demands, including making the racial composition of the college match the diversity of the Harlem community. The students also stipulated that the college create a school of Black and Puerto Rican Studies. Embedded in those two demands was hiring faculty members to teach those students and lead Black Studies. Thanks to that uprising, by 1975, CCNY’s freshman class shifted radically, from 78 percent white to 30 percent.