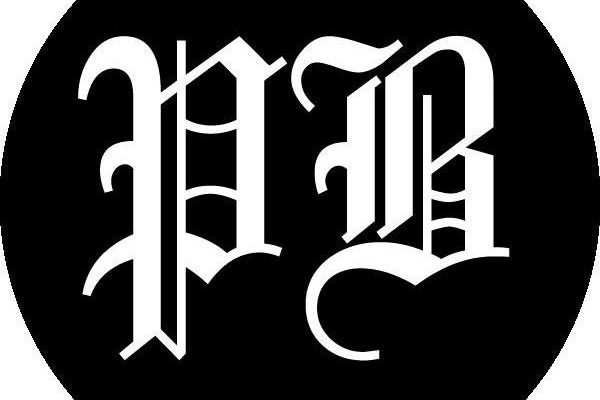 YORK COLLEGE–Details about sexual misconduct complaints on college campuses statewide are being publicized for the first time since the state enacted the “Enough is Enough” law more than three years ago in July 2015.

In mid-October the New York Post published an article citing 1,762 complaints made at 223 schools statewide in the first five months of this year, with 101 arising from 20 CUNY campuses.