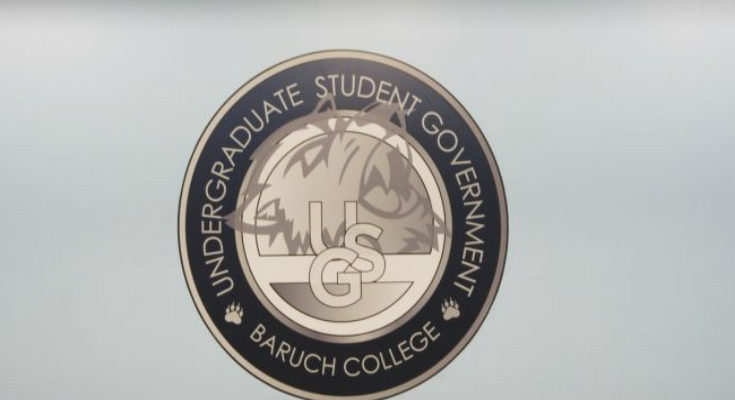 Vilk is currently a senior at Baruch and a transfer student from Kingsborough Community College.

Before being elected to his former vice president seat as a part of Project Now during last year’s school-wide elections, he served as a representative senator on the table.