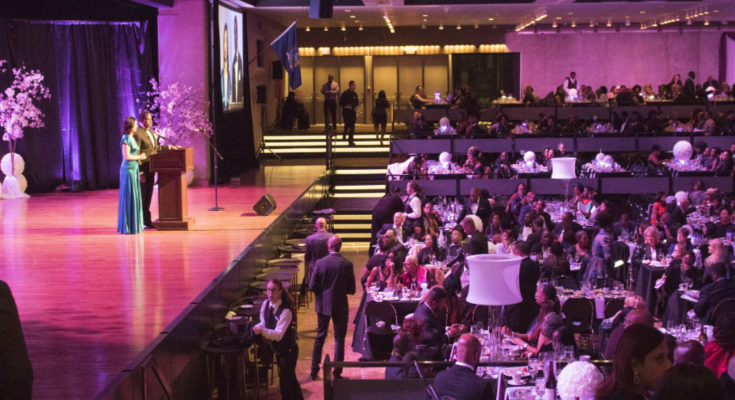 BARUCH COLLEGE–Every year, student delegates are selected by the Undergraduate Student Government to attend the New York State Association of Black and Puerto Rican Legislators Conference to raise scholarship funds for minority youth, but there has been no money for scholarships in the past two years.

During the 2015-16 fiscal year, the NYSABPRL Conference spent most of its cash on a “Caucus Weekend,” which consists of a series of workshops, concerts and parties for members of the Assembly and the Senate. According to the New York Post, the group threw a “lavish annual soiree — including $6,000 on limos — and gave out no grants.” The group was said to charge “sponsors up to $50,000 for a chance to party with lawmakers at events that have ­included Grammy Award-winning rappers and high-profile speakers such as Hillary Clinton and Jesse Jackson.”