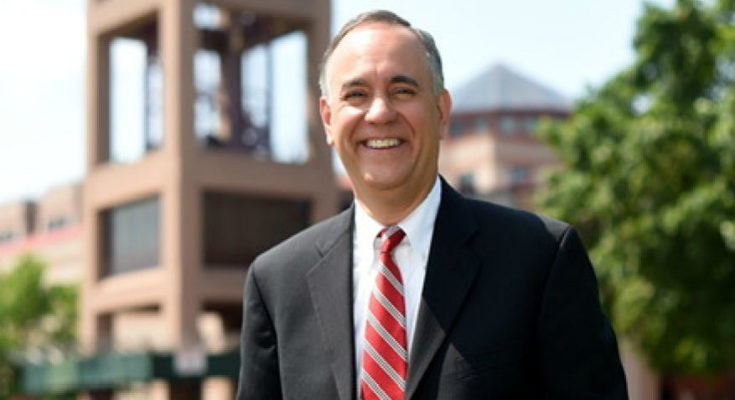 CITY COLLEGE OF NEW YORK–On Wednesday, February 13, The City University of New York Board of Trustees voted to appoint Queens College President Félix Matos Rodríguez as the Chancellor of the esteemed institution. Matos Rodríguez, who has been the president of Queens College since 2014, will make history as the first Latino and minority educator to head the University.

Born in Puerto Rico, Matos Rodríguez is an educator, fundraiser, author, and advocate. Additionally, only a select few U.S. educators have served as president of both a baccalaureate and community college, Matos Rodríguez included.