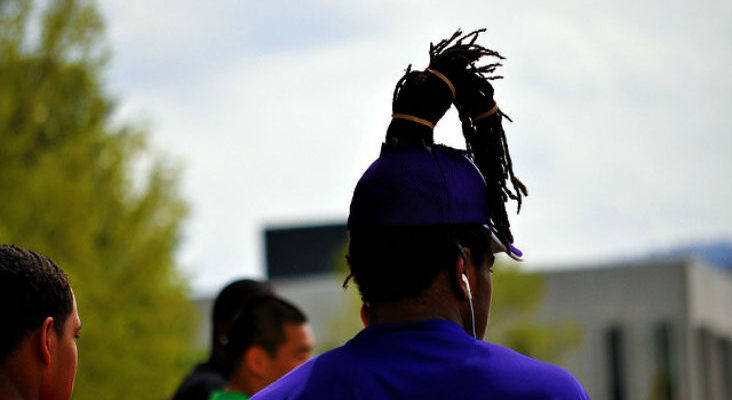 CITY COLLEGE–On April 2018, a black Alabama woman lost a job offer for refusing to cut her dreadlocks. In December 2018, a varsity wrestler at Buena Regional High School had his dreadlocks cut off because they did not comply with league regulations.In 2017, the army reversed a ban on (black) servicemen and women wearing dreadlocks and braids. In January 2019, former news anchor at WJTV, Brittany Noble, lost her job after filing discrimination complaints about being told her hair was unprofessional, stating “natural hair [was] unprofessional and the equivalent to [sic] throwing on a baseball cap to go to the grocery store.”

These are just a few of the recent cases of hair discrimination in the United States. On February 18, the New York City Commission on Human Rights was the first to set legal protection for hair.