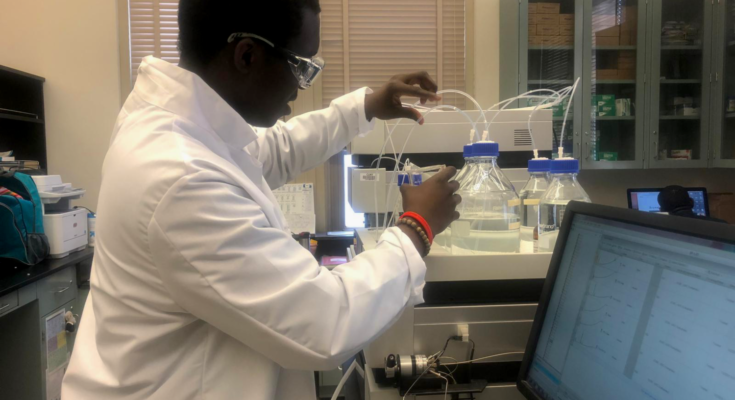 LEHMAN COLLEGE–Lehman’s pre-med program was recently ranked 16th out of the 20 best pre-med college programs, according to onlinecollegeplan.com. Lehman was the only CUNY school featured in these rankings, as published on Jan. 9, and its Bachelor of Science in chemistry was named the best of all its pre-med programs.

“51 percent of all of [Lehman’s] pre-med students were accepted into medical schools like New York Medical College, Touro, George Washington and SUNY Downstate,” said Dr. Scott Calvin, the senior advisor at Lehman’s pre-health program. “This percentage is higher than the national average of students applying to U.S. medical schools, which is around 40 percent. I have seen the program growing ever since I’ve been working.”