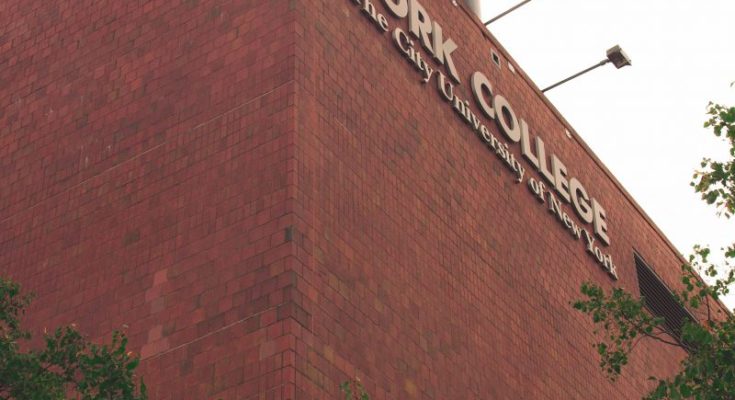 YORK COLLEGE–Police arrested a local teenager and charged him with sexually abusing three female York College students in a single day in September, two of whom were Student Government senators.

An eyewitness to the alleged attacks told Pandora’s Box that the suspect grabbed the shoulder and the buttocks of the three young women within a span of three hours on Sept. 5 after they verbally rejected his advances.