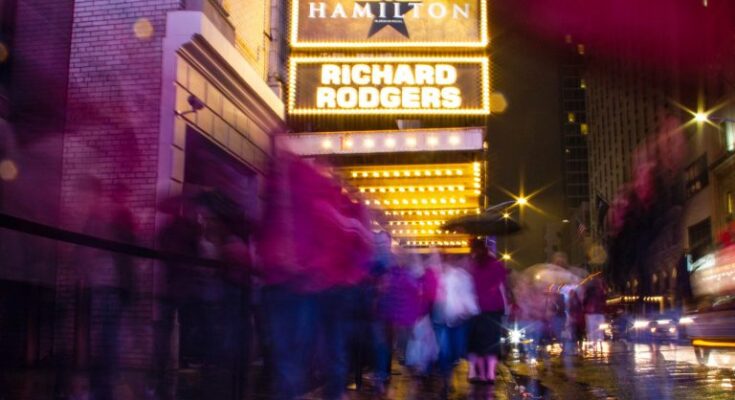 BARUCH COLLEGE–The Great White Way is just as white as ever.

Although some recent break-out hits, such as Hamilton and Slave Play, have attempted to diversify both Broadway plays and their audiences, the Broadway League’s latest demographic report reveals that among New Yorkers who attended a Broadway performance, 67 percent were white even though whites comprise 44 percent of the city’s total population.