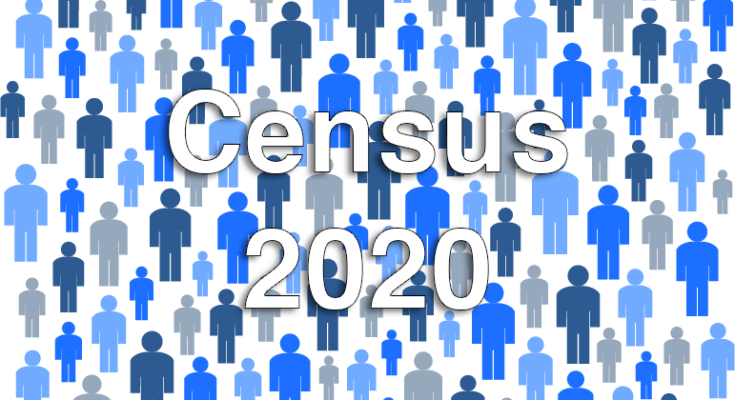 In conjunction with New York State, the CUNY Census Project — a partnership between CUNY, the New York City Council and NYC Census 2020 — is overseeing these efforts. Their goal is to encourage others to complete their census forms, as this will ensure the appropriate amount of representation and funding is received for the state.