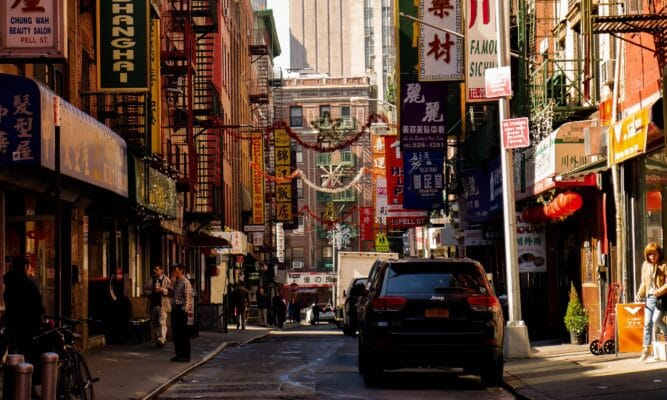 CITY COLLEGE–The Georgia spa murders brought new attention to attacks on Asians and caused outrage across the country. Six Asian women were among the eight killed in the three spas in Atlanta and the surrounding areas. The violence highlighted a shocking trend: the increasing attacks and harassment against Asians across the United States since former President Donald Trump began calling the coronavirus the “China virus” and the “Kung Flu.”