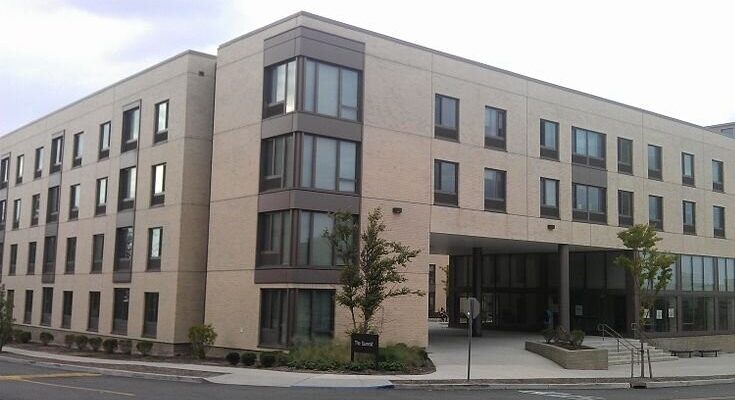 QUEENS COLLEGE–During the first week of classes, hundreds of Queens College (QC) students found themselves scrambling to re-enroll in classes, after the Bursar’s office had manually removed them.

On January 26, approximately 355 students were contacted by the Bursar Office regarding unpaid tuition for Spring 2021. Three days later, the first official day of the semester, the Vice President for Enrollment and Student Retention, Richard Alvarez, sent an email to the QC Department Chairs telling them that 355 undergraduate students were dropped and advised them “to handle students who were dropped from your courses at your discretion.” So not only were students dropped from their courses in the midst of a pandemic, they were also charged with solving the problem themselves by reaching out and working with department leaders.