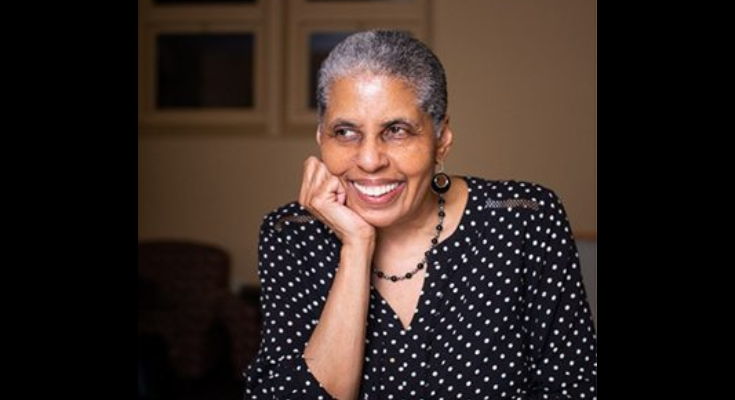 BROOKLYN COLLEGE–The Brooklyn College Wolfe Institute named author and activist Barbara Smith as the Robert L. Hess Scholar-in-Residence for the 2022-23 academic year. The Scholar-in-Residence program features an annually rotating list of scholars from different disciplines and invites them to participate in public lectures, panels, and engage with BC faculty, staff, and students.

Smith was one of the founding members of the Combahee River Collective, a Black feminist lesbian socialist organization formed in 1974 that aimed to shape Black feminism into an agent of social change and reform through political involvement and the fostering of political consciousness.

“When I started looking at African American literature, and particularly Black women writers, very few people in the nation were doing that, nor did they have any interest in doing it,” Smith told the Vanguard.