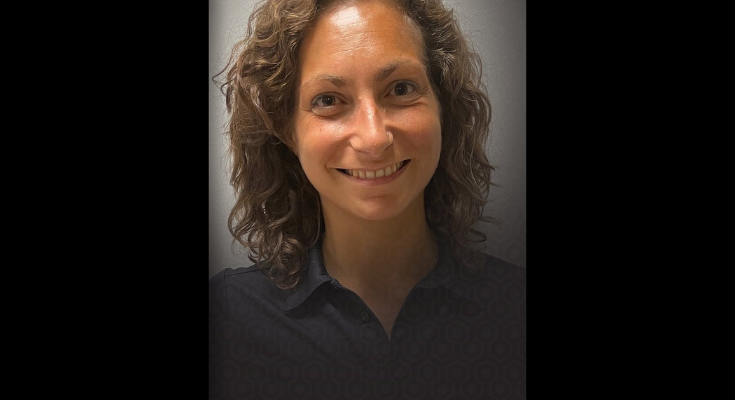 YORK COLLEGE–Faith Latella has been named the new head coach for the men’s and women’s swimming teams. Latella previously served as the aquatics director of Special Olympics New York, according to York Athletics.

“I hope to build a team at York based on trust, loyalty, inspiration, hard work and fun!” said Latella. “It is my goal to facilitate student-athlete success in and out of the pool by cultivating close personal relationships with the student-athletes and building a sense of camaraderie within the team.”