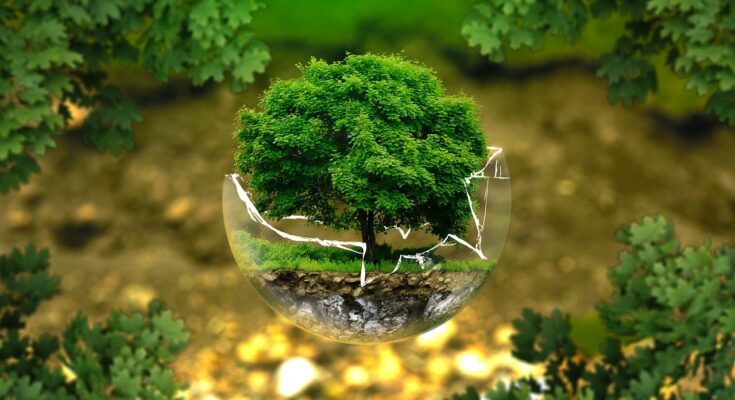 BARUCH COLLEGE–Students at CUNY who are interested in climate activism can now engage in green initiatives launched by three New York City education leaders who aim to increase the climate-smart workforce as climate change worsens.

Climate activists at Baruch College can look forward to an expansion of the Climate Scholars Program. The nine-month experience will establish an environment in which 2600 CUNY students and 56 STEP Academy scholars will collaborate to build on each other’s ideas.