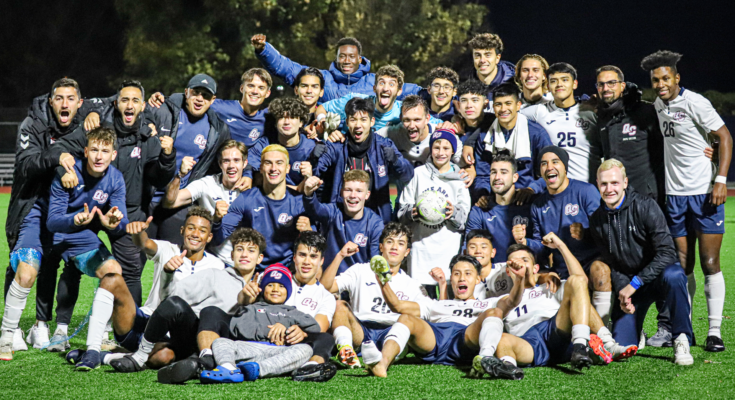 After being slated to finish sixth in the ECC preseason coaches’ poll, it was hard to imagine what would eventually become of the 2022 Queens College Knights. Two months later, that squad would secure the second seed in the ECC playoffs which meant they would host their first home playoff game in program history (yesterday against No. 3 ranked Mercy College), while also breaking the program record for wins in a single season after finishing with 13.