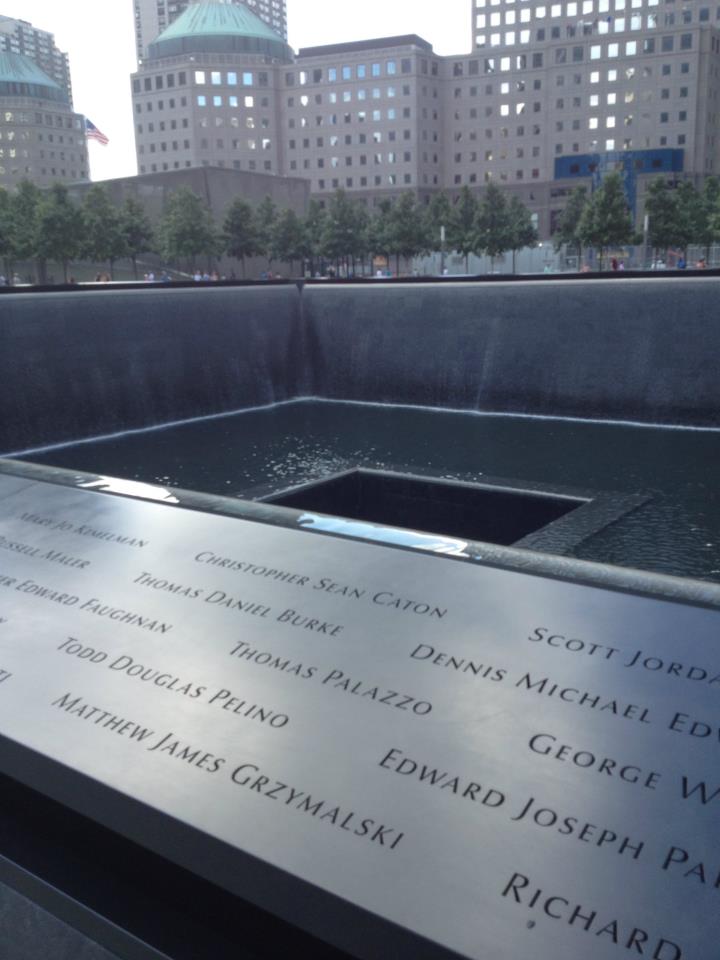 Across the nation, Americans paid tribute to all of those who lost their lives 12 years ago on September 11th, 2001.

On that morning, 19 Al Qaeda affiliated terrorists hijacked commercial airliners, and crashed them into the World Trade Center in New York City and the Pentagon in Washington, D.C.

Immediately following the attacks, the United States launched wars in both Iraq and Afghanistan, in efforts to dismantle terror networks and protect its national security.

Since then, many Al Qaeda leaders such as Osama Bin Laden have been eliminated. This hindered the organization`s capabilities to plot and carry out deadly attacks.

Given this, should Americans be worried about terrorism twelve years later? Many CCNY students weighed in on the issue.

CCNY Student Depak Bohara says, “I believe terrorism will always be a significant threat. However, it has become less of an issue due to the more stringent practices our government has placed to prevent foreign terrorist attacks.”

Another student, Cem Uyar, says, “Although domestic security measures have significantly improved since 9/11, the threat of terrorism is still present. However, it is certainly not as significant a threat today as it was 12 years ago, especially since the death of Osama Bin Laden.”

Senior Christina Holder tells The Campus, “I think the threat is still there and we shouldn’t slack off. However, we shouldn’t profile people because history has shown that terrorism isn’t defined by race.”