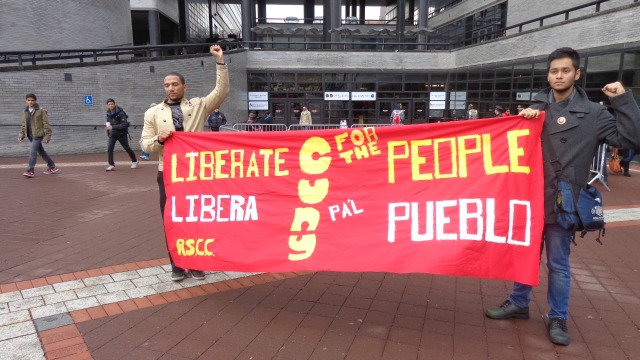 A hearing for suspended RSCC students Tafadar Sourov and Khalil Vasquez instead ended with the two accepting an agreement with the college Friday, where they plead no contest and no admission of guilt. In exchange, their suspensions will be lifted at the end of the Spring 2013 semester, provided they don’t get into further disciplinary trouble. If they make it to graduation without incident, their disciplinary records will also be lifted.

In addition, the two will be allowed to withdraw from the current semester without penalty and the college will re-fund their tuition for the semester, though they will not receive credit for Fall 2013. According to Ronald McGuire, a lawyer for the students and former student activist himself at CCNY, Sourov and Vasquez agreed to the deal because they were barred from giving evidence at trial-which would hamper their defense efforts.

“They’re not contesting the charges, simply because they understand that if they cannot testify, the likelihood of them being convicted or suspended for the Spring semester is great enough that they don’t want to see that happen,” McGuire told observers in the room after the deal was made. Sourov and Vasquez reiterated their commitment to fighting for greater community inclusion in CUNY.

“No matter what administration tries to do, I think everybody can agree that a demand such as CUNY for the community, and a CUNY that serves the people is a noble one, and we’re gonna continue to see mobilization based on that demand,” Sourov commented, resulting in applause.

“We really do believe in CUNY for the community,” added Vasquez. “We believe that CUNY should be ran representing the faculty, the students and the community. Most importantly, we come from communities that were historically excluded from CUNY-our communities fought to liberate this institution and others to open it up. We would not even be here if it was not for that legacy, for that struggle.”

Though the two students’ suspensions will be removed, McGuire warned against celebrating. “No one should leave this room believing that this is a victory for Taffy and Khalil,” he said. “This is essentially a recognition of a reality of an iron curtain which has fallen down on CUNY.”

“There is a security mentality that has come through CUNY. But I need to tell you-as a witness now-that’s what happened is, security is now dictating to the administration, not the other way around. When I was at CUNY, it used to be the administration told security what to do.”

To that end, President Lisa Staiano-Coico reportedly admitted at yesterday’s Faculty-Senate meeting that the order to arrest the students came from higher up powers-suggesting that the administration’s strings are being pulled.

“I would not have arrested the students,” she was quoted as saying by Tony Gronowicz, a professor at BMCC , while waiting outside the NAC for entry into the hearing. “This was 180 degrees different from the way I would’ve handled it. Not all decisions are within one’s control. I didn’t want the students hurt or arrested.” She also broke into tears, Gronowicz said.

The senate also passed a resolution condemning the arrests and asking for a space on campus.

Sourov and Vasquez, along with the CUNY Six, are still facing criminal charges stemming from arrests at anti-David Petraeus protests and demonstrations to regain the Guillermo Morales-Assata Shakur Student & Community Center. The eight students will go before a Manhattan judge on January 9th. (donate to their legal defense fund here).

Denise, one of the CUNY Six, shared McGuire’s sentiment that student struggle must continue, despite today’s outcome.

“We just have to look at this as a mountain that we’ve overcome, but there’s a higher one that we need to overcome,” she said. “As we know, this is not CCNY administration that’s pushing this through, but it’s coming from a higher place.”

That point seems to gain legitimacy with each passing week, stemming from Staiano-Coico’s own comments, the administration’s admissions at a recent roundtable and security deciding how many people could enter the hearing.

Which begs the questions: 1. Which upper authority gave the order to arrest Sourov and Vasquez? 2. Why did the proposed Urban Center need Board of Trustees approval? And most importantly: 3. Who gave the order to shut down the Guillermo Morales-Assata Shakur Student & Community Center?

From all indications, it seems the people supposed to be in charge as not as in control as we’ve long believed. 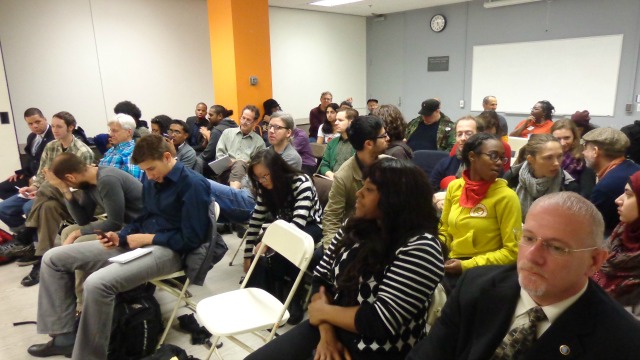 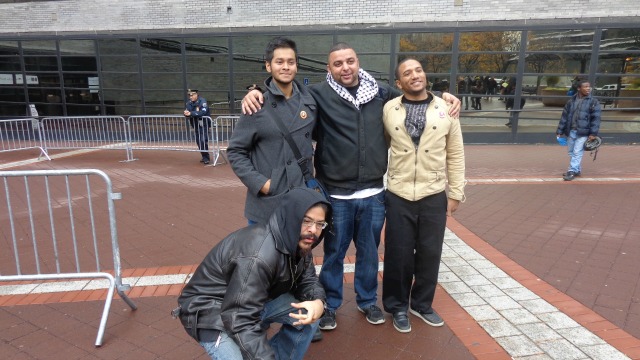 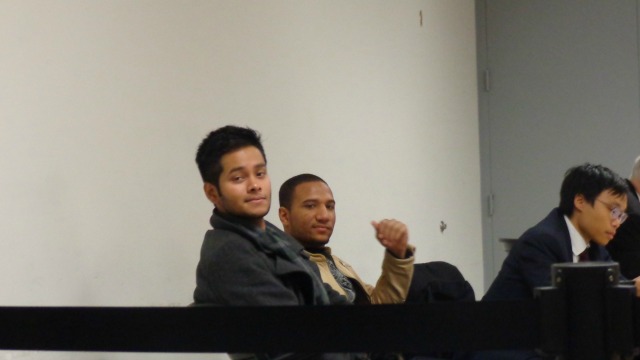 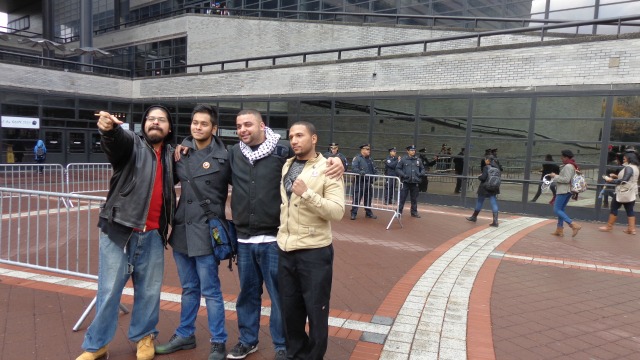