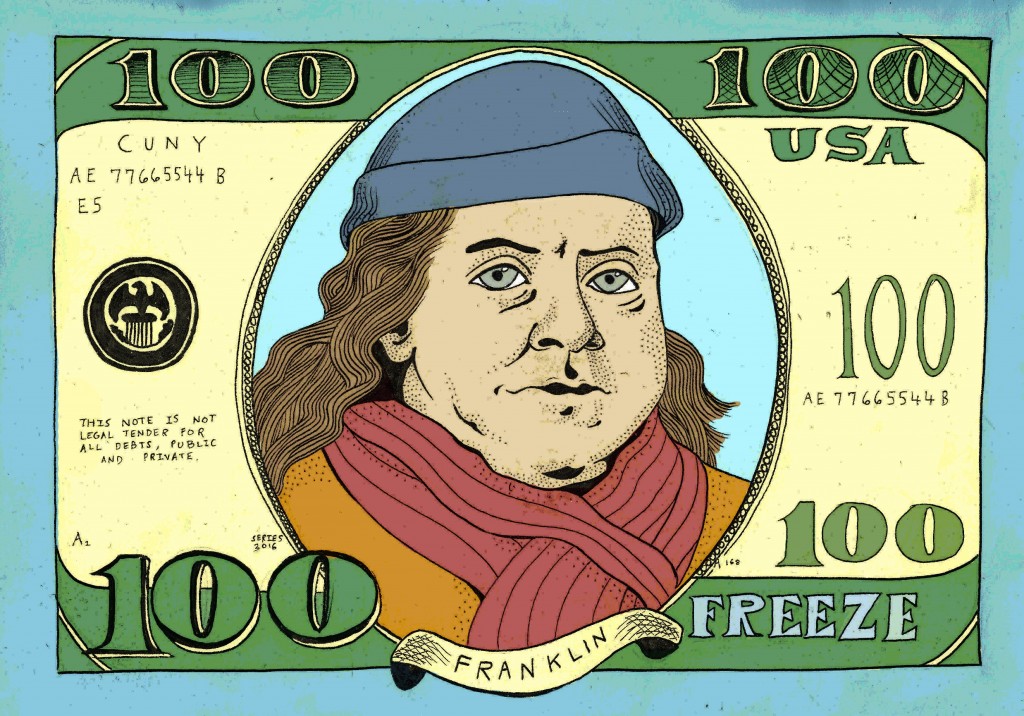 In what could only be described as a victory for CUNY students, state lawmakers rejected Gov. Andrew Cuomo’s proposal to extend the Rational Tuition Plan. Noticeably absent from the budget, meanwhile, were funds for a PSC-CUNY contract.

The decision to freeze tuition seemed surprising to many; CUNY was at risk of losing $485 million in state funding, and some believed that a rise in tuition was inevitable.

“The tuition freeze is great news for all of CUNY,” Annie Sourbis, president of USG, said. “I think that this shows that our elected officials saw the bigger picture of tuition hikes.”