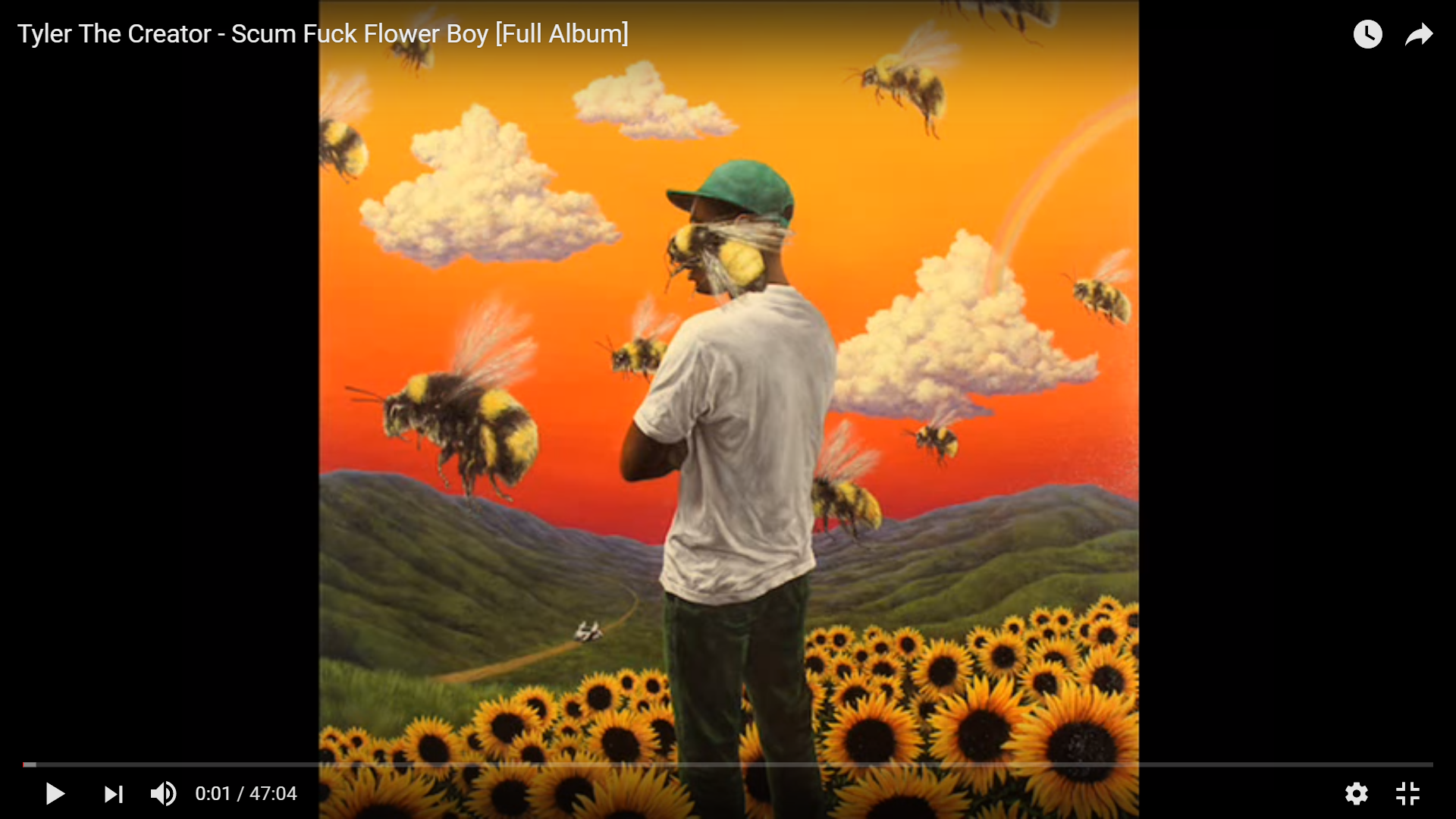 BARUCH COLLEGE — With his release of “Flower Boy,” Tyler, The Creator has officially cemented his sexuality. While he attempted to come out several times in the past few years, his newest album has ended the mystery.

The official news of his sexuality, however, has also complicated an issue that many listeners have previously had, or still have, with the O.F.W.G.K.T.A. collective founder. Tyler, The Creator has often been cited as being problematic for his inflammatory use of homophobic and sexist slurs for shock value. While it reflects his apathy and attitude toward people outside of his own bubble, until recently, his use of these slurs seemed to come from an irresponsible place.