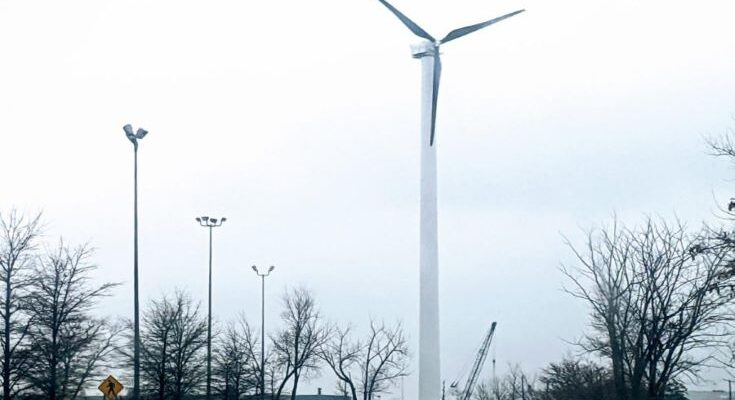 BARUCH COLLEGE–New York State’s first offshore wind project is now under construction and a groundbreaking ceremony was held on Feb. 11 to signify the start of the project’s South Fork Wind site.

These offshore wind sites are essentially wind farms — a grouping of large wind turbines to generate energy from the wind gusts, but in the middle of the water.

In New York’s case, the water is the North Atlantic Ocean, which will be the home to not just South Fork Wind but also to four other offshore wind sites in the coming years. South Fork Wind is both the first and the smallest of the five planned sites off the coast of Long Island.

“If you ask what the energy future looks like, I say, ‘The answer, my friend, is blowing in the wind,’” New York State Gov. Kathy Hochul said.