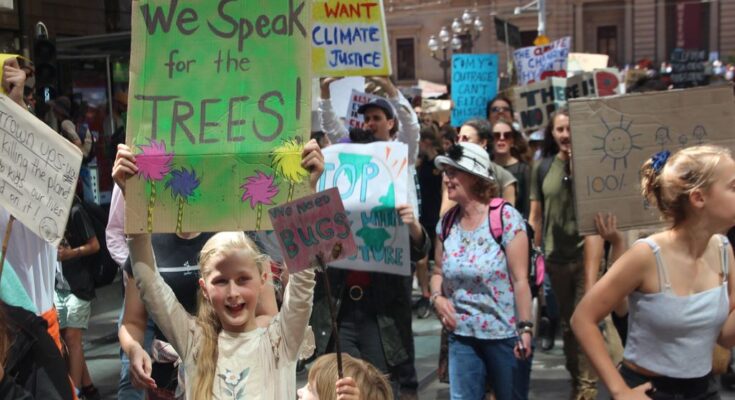 BARUCH COLLEGE–Students across New York City crossed the Brooklyn Bridge holding up signs and voicing their concerns about government inaction regarding climate change.

The demonstration was one of many youth protests that erupted around the world on March 25 in response to the ongoing climate crisis. The movement called on leaders to take action and acknowledge the effects that global warming poses on future generations.

The gathering on the Brooklyn Bridge was organized by Fridays For Future, a youth-led organization that has inspired millions to protest against local governments and city halls to bring awareness to the climate crisis.