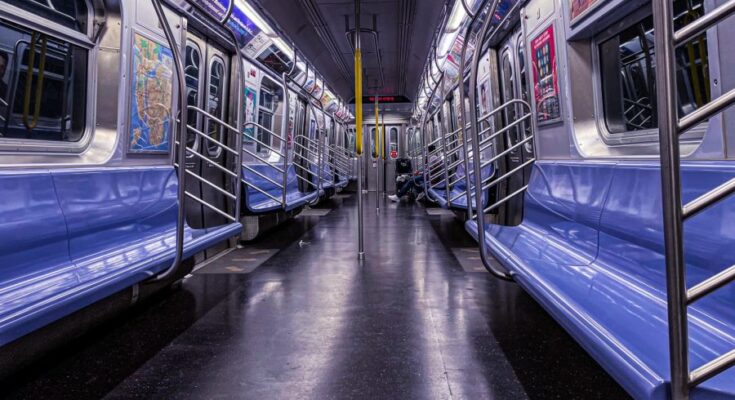 BARUCH COLLEGE–The Metropolitan Transportation Authority announced the possibility of a congestion tolling plan to mitigate the effects of its pandemic-fueled financial crisis, an issue that if unresolved could cause some subway lines to be suspended.

During the 2009 recession, New Yorkers saw themselves stranded when the MTA cut and suspended subway lines throughout the city’s neighborhoods. Today, as the MTA attempts to recover from its enormous financial deficit in a shaky economy, there are concerns that history could repeat itself.